During a moving ceremony Wednesday, Bryan Owens talked about how he evolved from a 12-year-old criminal to a serious drug abuser to a sober citizen, who is working on a Master’s Degree in social work at the University of Memphis, has a house in Arlington and became engaged over Christmas to his girlfriend of five years.

Owens’ moving presentation came during a celebration by the staff, graduates and supporters of Shelby County Drug Court, which was marking its 20th anniversary.

It is not hyperbole to say the court, founded by General Sessions Criminal Court Judge Tim Dwyer, has been a resuscitator of lives severely damaged by drug use, a crime reducer and a key weapon in criminal justice reform. 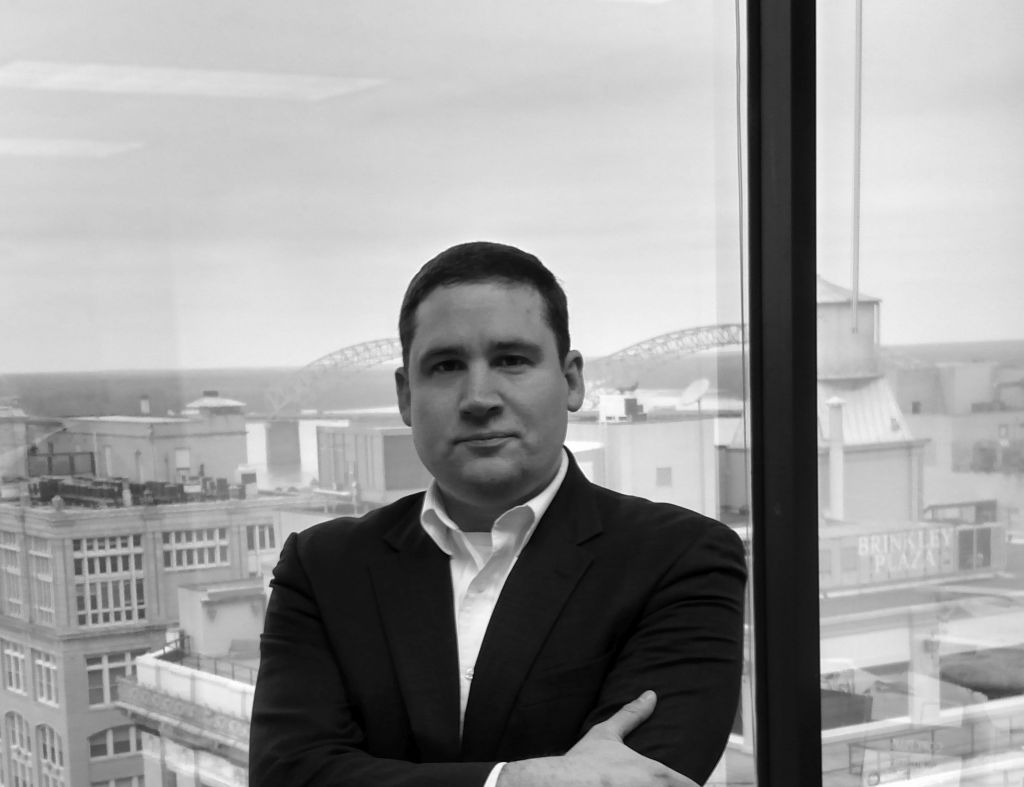 Note: I spend a great deal of time in court, and it is often more expeditious to send an email with a brief description of your legal issue along with your contact information, and I will follow up with you as soon as possible. Usually the same day.